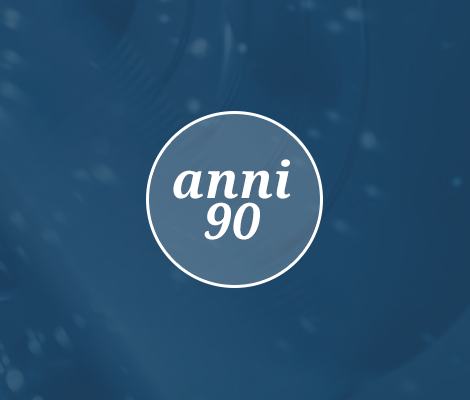 META was set up in the early Nineties in Mirandola, in the province of Modena, in order to meet the needs of the agricultural and biomedical sector which was growing rapidly in those years in the area of Modena. Investments were diversified according to the type of machinery and technologies for the removal of shavings. 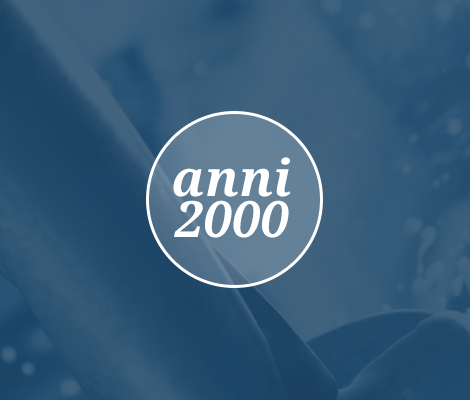 In March 1997, the company moved to San Felice sul Panaro (Modena) and changed its name in META; it was a deeply willed and heart-felt change which pointed to get the most out of the new characteristics of the firm. During those years, META started growing thanks to a steady increase in turnover, number of customers and employees, and soon became a medium enterprise. 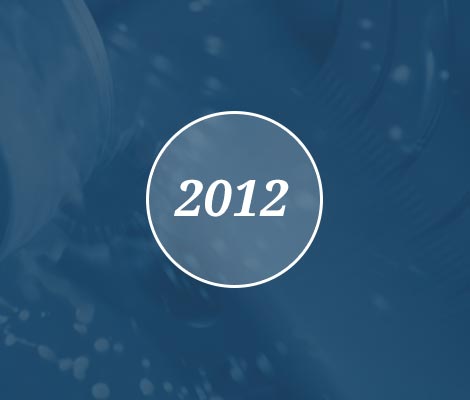 In May 2012, the area between Ferrara and Modena was hit by an earthquake of 5.9 magnitude. A very tough period of reconstruction for Meta and several different companies of that area began.

META was deeply affected by this event, but our approach has always been to look ahead. Thanks to the efforts and the solidarity of collaborators, customers and suppliers, META moved its operating headquarters to Villavara (Modena), and restored the whole production capacity of the company. The satisfaction and the reward for so many sacrifices already occurred in 2013, resulting in a positive turnover in comparison with the years prior to the earthquake.
. 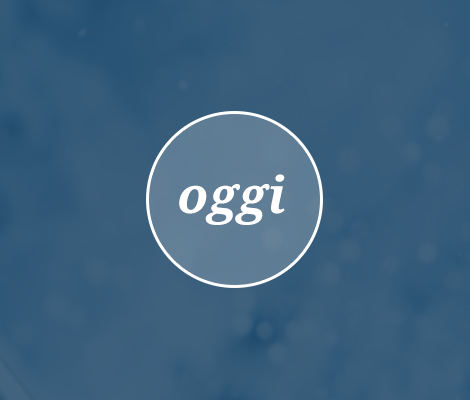 The constant increase in the request for the manufacturing of new components and the satisfaction of customers encouraged META to update its equipment through targeted and planned investments.
The most important and decisive investment in the history of the company occurred in 2015. META bought a well-known company of the sector, integrating the staff and the know-how targeted to small batch and sampling, in addition to the machinery and the equipment.
That investment allowed the creation of a more organised facility that could meet the needs of the market for the realisation of prototypes and small batches.

On 7 Sept. 2018 inaugurates the new headquarters of more than 3400 square metres. Once again, META reiterates its will to create and generate work by investing in technology and young and trained workforce. 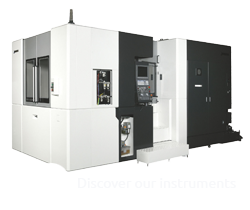